The photographs in this series share family traditions, represented by objects, that are frozen for a next generation. These frozen objects are photographed and placed next to a portrait of the individual. Text accompanies each pairing stating the subject's own feelings about their chosen family tradition and why they hope to pass on.

The approach to this project was inspired by field research techniques used by social scientists. Just as social scientists record objective field observations of their subjects' I wanted one portion of the project to be portraits that describe a straightforward, documentary look at each individual. In addition, I wanted each subject to be able to share their own feelings on their tradition. This was done through each person's choice of frozen object and their text that explains why they see this tradition as so important, often portraying the basis of their core beliefs.

The dark backgrounds in the portraits show the unknown future existence of one's chosen tradition. In addition, the ice solidifies the temporary state of the present. The individual family portrait, traditionally oval-shaped, is meant to describe an object that should be kept and passed down to future generations. Ultimately the project strives to share a diversity of individual traditions while at the same time offering a bridge between family groups. What is the future of your family culture? 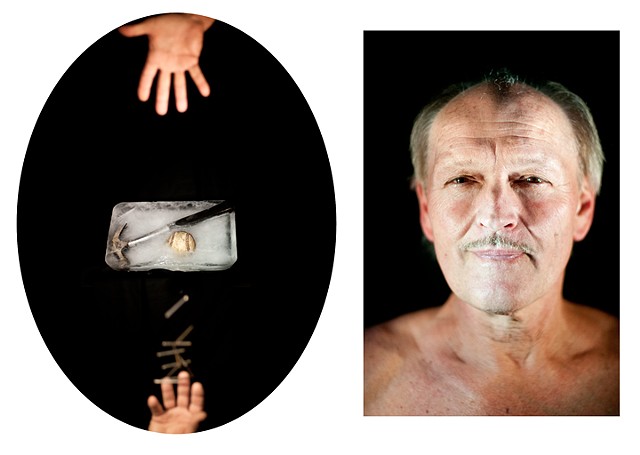 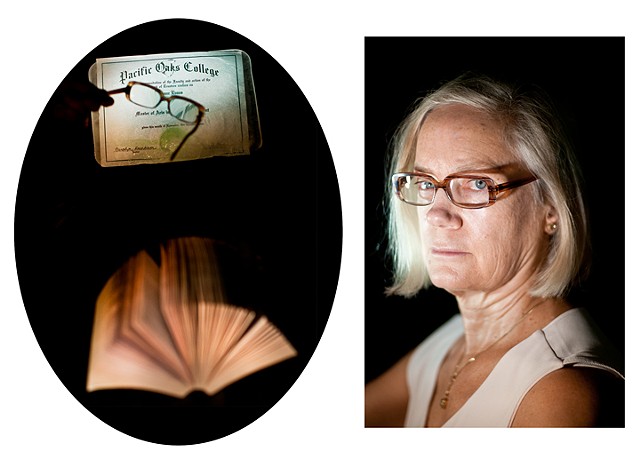 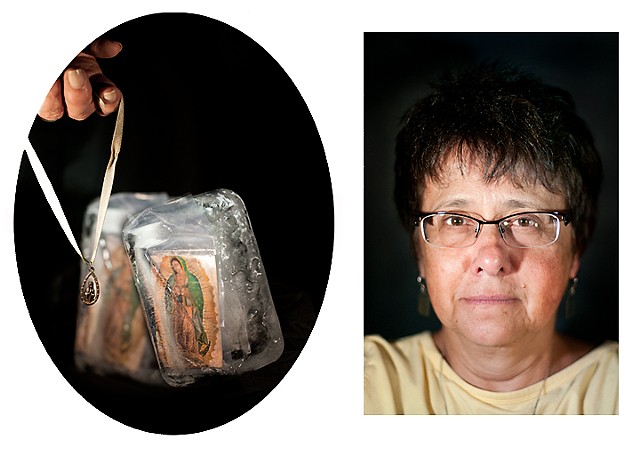 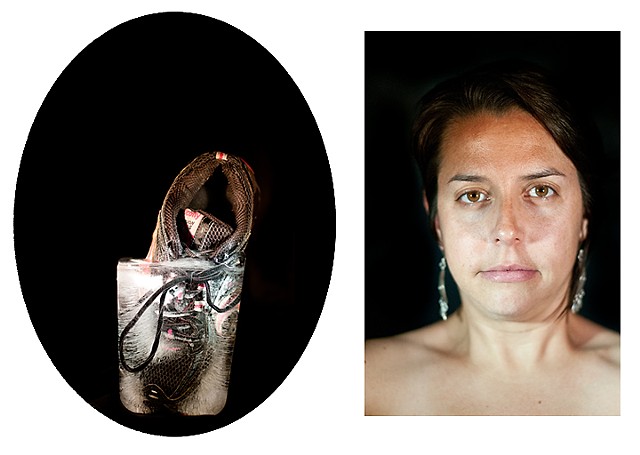 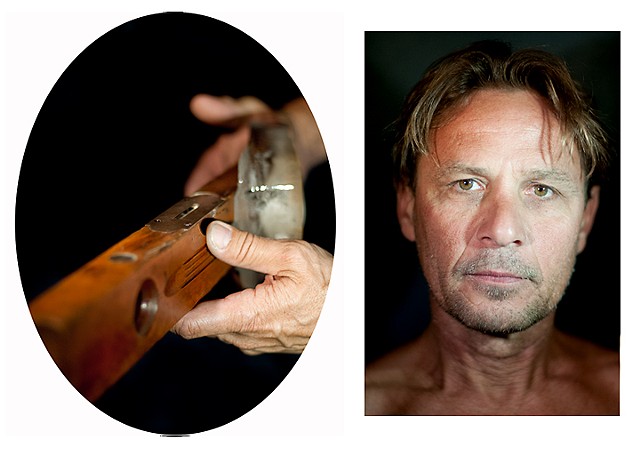 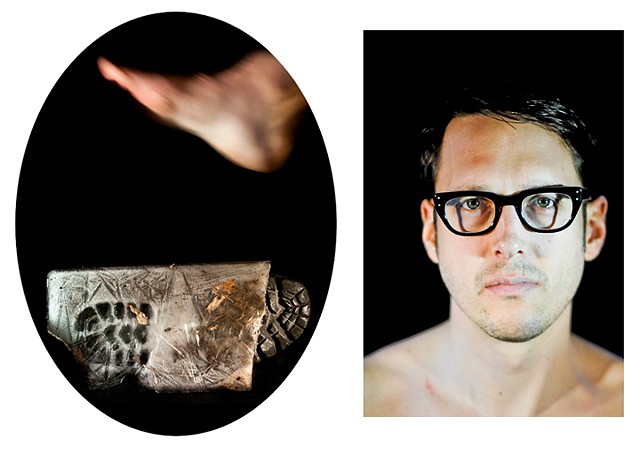 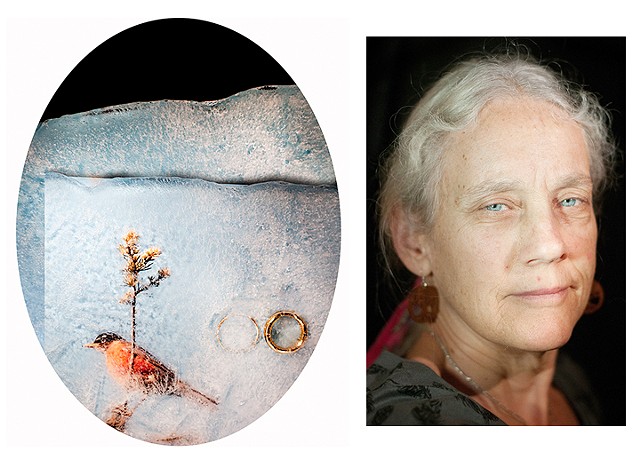 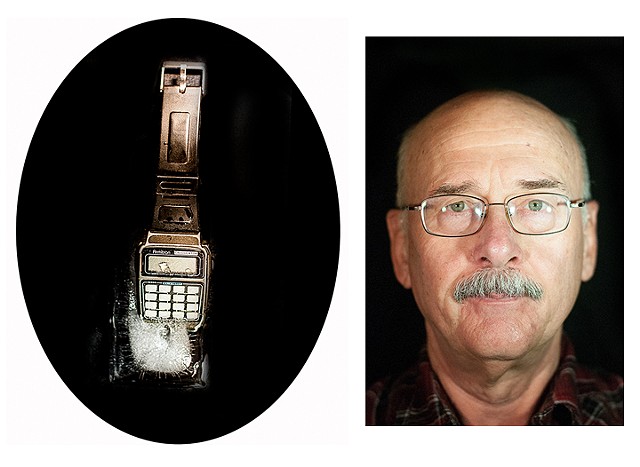 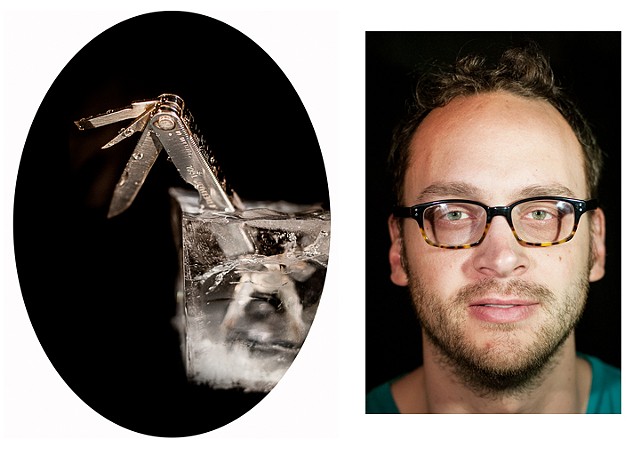 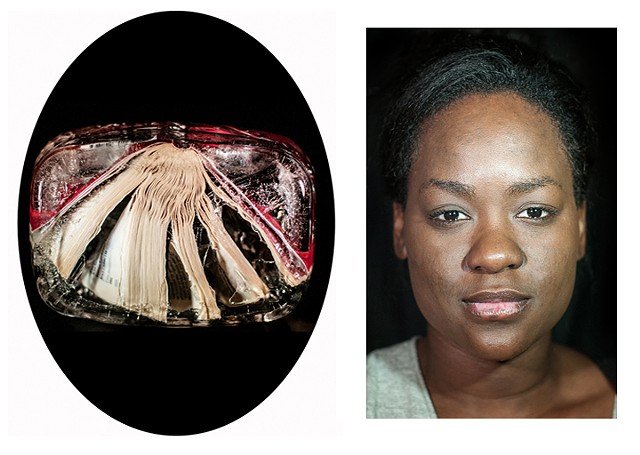 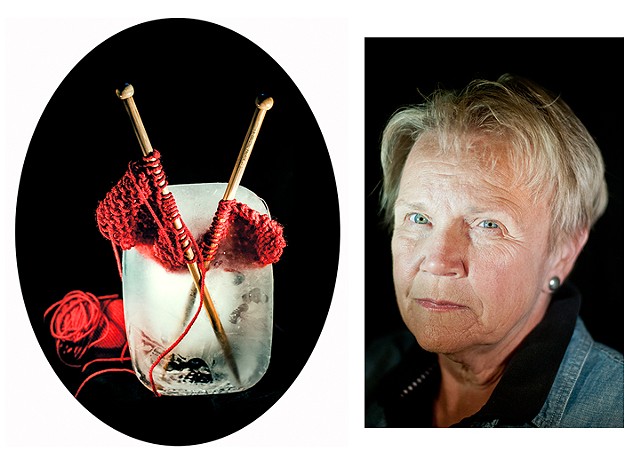 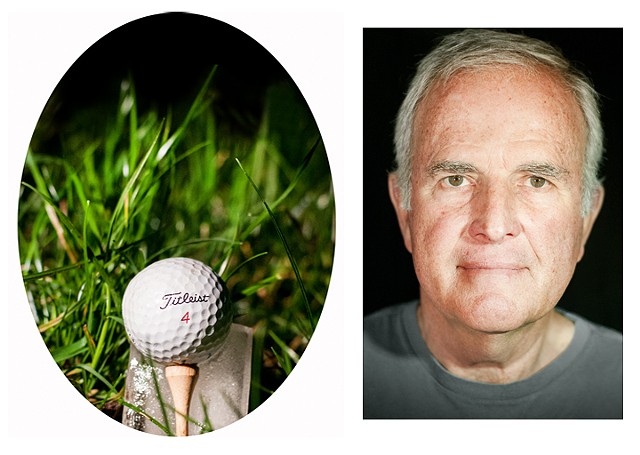 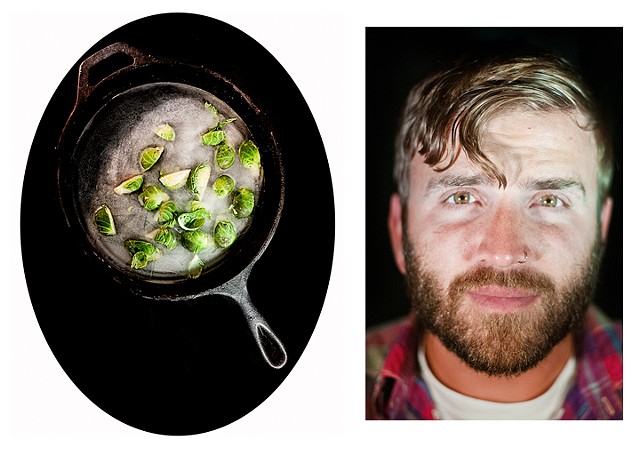 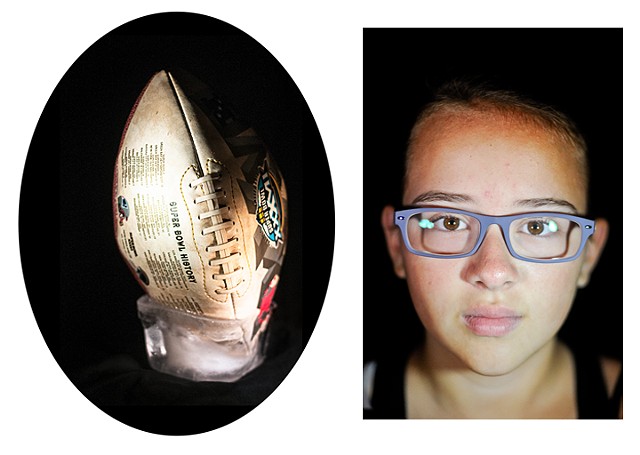 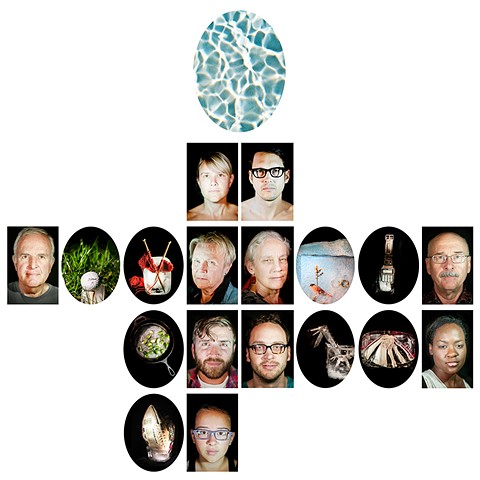